The Dar Al Ber Society undertakes a number of projects (charitable, development and humanitarian) distributed on a large scale outside the country and includes (Southeast Asia - Arab countries - Africa - the Indian subcontinent - Central Asia and Europe), where the number of organizations reached 56 bodies in 39 countries in addition to cooperation with 13 Embassy of the United Arab Emirates

The Dar Al Ber Society implements and supervises many charitable projects in many Arab and Islamic countries, and it has had a great impact in spreading the tolerant teachings of Islam and spreading the spirit of social solidarity among Muslims at a distance between them, and these projects are many and blessed as the blessing of goodness Including building mosques and supervising them, digging wells, allocating charitable endowments from buildings and lands, productive families' projects, building orphanages, building schools and colleges to teach Muslim children the religion, establishing Islamic libraries, facilitating the performance of Hajj and Umrah for poor Muslims who are not able, slaughtering and distributing Meat of sacrificial animals for poor Muslims, implementation of the fasting breakfast project 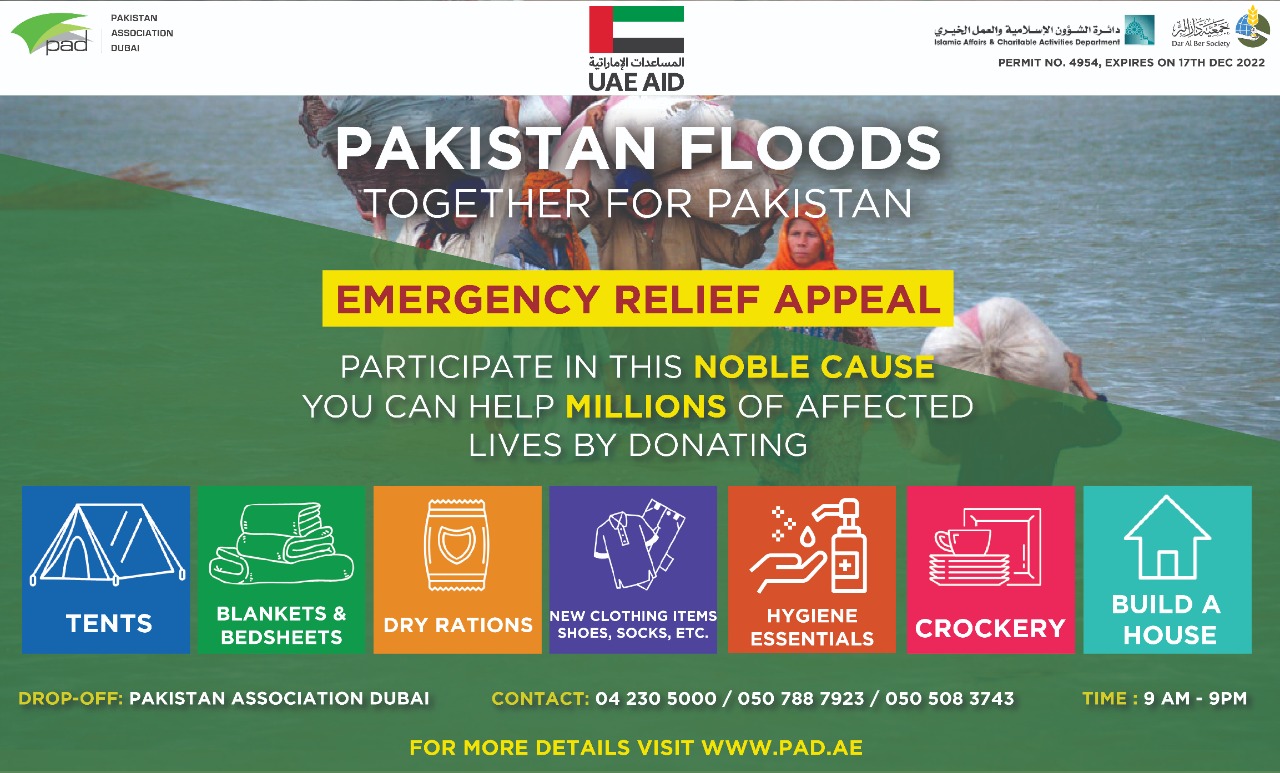 Please do NOT change the text inside the generated SMS